Posted at 22:51h in Uncategorized by CRCS Team 0 Comments
5 Likes

Coffee is practically a health food

US Department of Agriculture (USDA) agrees that coffee can be incorporated into a healthy diet: 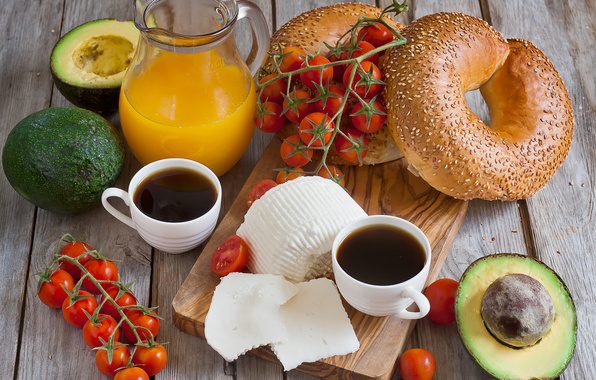 “Strong evidence shows that consumption of coffee within the moderate range (3 to 5 cups per day or up to 400 mg/d caffeine) is not associated with increased long-term health risks among healthy individuals. In fact, consistent evidence indicates that coffee consumption is associated with reduced risk of type 2 diabetes and cardiovascular disease in adults. Moreover, moderate evidence shows a protective association between caffeine intake and risk of Parkinson’s disease. Therefore, moderate coffee consumption can be incorporated into a healthy dietary pattern, along with other healthful behaviors. However, it should be noted that coffee as it is normally consumed can contain added calories from cream, milk, and added sugars. Care should be taken to minimize the amount of calories from added sugars and high-fat dairy or dairy substitutes added to coffee.”

Two meta-analysis of 37 studies with over a million participants concluded that coffee can reduce your mortality rate. Both analysis found that consuming coffee, even decaffeinated, reduced the mortality rate, especially for high consumption (5 to 9 cup a day). These results were sustained across the develop world, in fact, they were stronger. It can be argued that coffee gives you energy and therefore you are more active, which increases cardiovascular activity. (Links: Anaysis 1 Analysis2)

If you increase your cardiovascular activity, it’s easy to think that you are likely to have less heart problems. In another meta-analysis study that look at data from 1966 to 2011, which included 140220 participants and 6522 heart failures. The scientist observed a statistical significant inverse correlation between heart failure and coffee consumption. The strongest decrease in heart problems was with those that consumed 4 cup a day of coffee, an 11% drop in the risk of heart failure.

2 separate meta-analysis studies found small to moderate benefits from moderate consumption of coffee (2 to 4 cups a day). A 2011 a meta-analysis of 11 studies on the relationship between coffee intake and stroke risk found no negative association, in fact, there was a small gain from 2 to 4 cups a day consumption. The studies were conducted between 1966 and 2011, and involved more than 400 thousand participants. The second meta analysis found preventive effect on the risk of stroke if you drank 4 or more cups of coffee a day.

A study of nearly 60 thousand men found that drinking coffee reduced the risk of deadly form of prostate cancer. The study used data from 1986 to 2006. 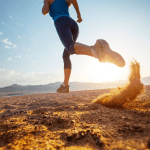 Not exactly a heath benefit, but it does stimulate healthy activities. A 2015 analysis of 9 randomized control trails focusing on the use of coffee as a stimulant, found that consuming between 3 to 7 milligrams of caffeine per pound of body weight increases endurance performance by an average of 24 percent. The average cup of coffee contains between 75 and 150 milligrams of caffeine. Of course not all coffees are the same, you want to consume very high altitude coffee 4000 feet and above to be certain that you getting the best caffeine, which has reduced side effects like jitteriness. These coffees are much less bitter and can be drink without sugar and milk, for added health benefit.